CLARA STRAUCH (creator/composer) plays ANNA, and is a Swedish/American actor and singer-songwriter. Her debut solo album Persephone was released in 2018, and her second album Jupiter in 2020. Both included a few songs from Wayward Home, and she has received favourable media comparisons to Regina Spektor, Tori Amos, and First Aid Kit. Strauch has a role in Mia Hansen-Love's film Bergman Island. She has acted and composed at Swedish theatres such as Romateatern, Västmanlands Teater, and was nominated for Outstanding Original Music at The 2017 New York Innovative Theatre Awards for her score for The Tempest (Smith Street Stage). She has a BFA in acting with scholarship from NYU Tisch Drama.  clarastrauch.com 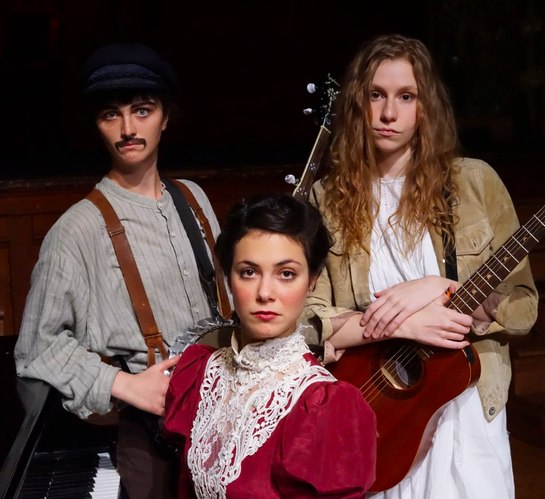